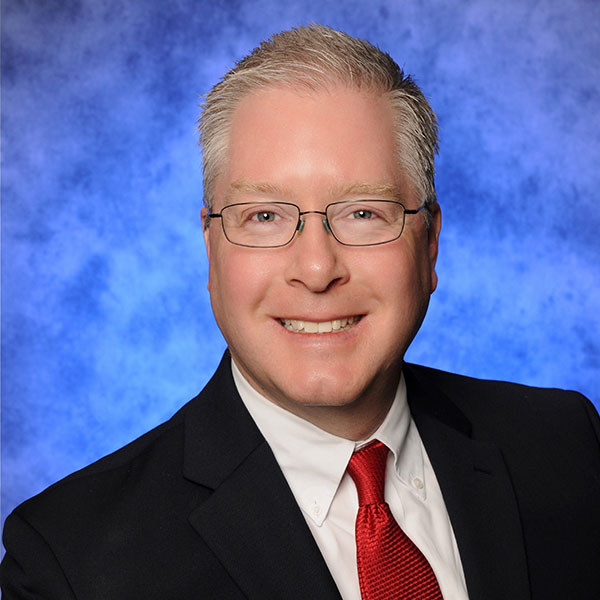 Steven has spent the last 25 years in the financial services industry as both an advisor and manager, focusing on the public and non-profit sector of retirement planning.  Steven has dedicated his career to helping people achieve their financial goals.
Professional Background
Steven joined ABMM in February 2015 to head the company’s business expansion into Florida, working with advisors in the 403(b) retirement market. More recently, he has been tasked with establishing ABMM’s presence in Vermont while he “reverse snowbirds”. Prior to this role, he spent 13 years at AXA Advisors, most recently as a Divisional Vice President and Director of the Retirement Benefits Group (RBG). In addition to working with more than 3000 clients in his personal practice, he was responsible for the hiring, training and development of a team of financial professionals in the Central Florida Gulf Coast region.  Steven and his team specialized in working with public school and local nonprofit employees, providing them with retirement and other financial planning services. In recognition of all his achievements, he was recognized as the top Divisional Vice President in the country for the RBG in 2012. Steven started his career in the industry in 1992 in the Washington, DC area.
Education
St. Lawrence University; BA History & Political Science, 1988
Personal
Steven has always devoted a portion of his free time to the community. His current and past affiliations include the Board of Directors for the Hernando County Education Foundation, the Junior Achievement of Central Florida, Let’s Bee Safe in Bradenton, FL and the Steinbrenner High School PTO.
In 2011, he was the recipient of the “Barry Jones Business Partner Empowerment Award” from the Manatee Chamber of Commerce.
He and his wife, Michelle, have lived in Florida since 2001 and have two beautiful daughters that he enjoys spending time with while not working or traveling. Steven is no stranger to the Northeast having grown up on Long Island. His work in Vermont stems from the time spent there on vacations throughout his youth and into his college years as well as the travel for club hockey, having played competitively since the age of 5.