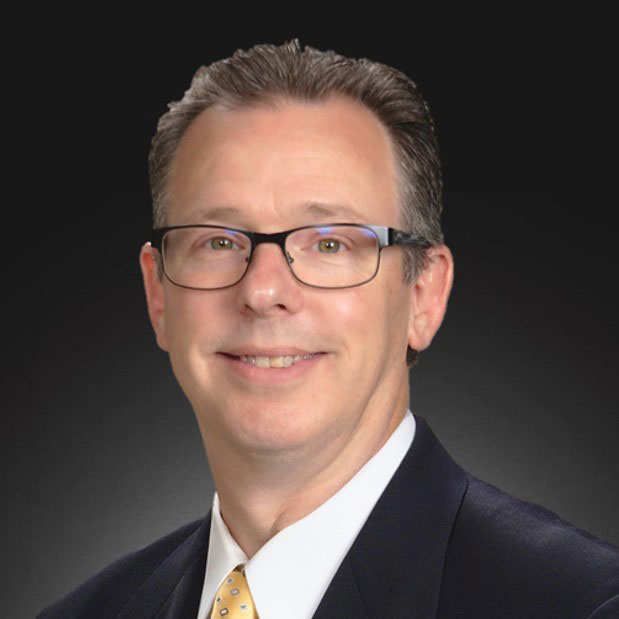 Rodger has been in the financial service industry since 1993. As an advisor, his strategies work to create, protect, and distribute wealth in an effective and efficient way for his clients. Rodger takes a holistic approach, going above and beyond the traditional role of an advisor. He recognizes the affect that the day-to-day volatility of investments can have on his clients so strives to make sure they are educated and prepared for any unexpected events.

Rodger began his financial services career as an advisor in in 1993 with MetLife. After getting his introduction to the investment world, he decided to move to Roster Financial as a fixed annuity specialist. During his tenure, Rodger learned about the wholesale side of the business, assisting advisors in delivering products and providing marketing training. In 2005, Rodger decided to build his own retail practice and joined Investors Capital Group. It was these experiences that Rodger attributes to him becoming a well-rounded advisor, allowing him to ultimately create his own independent practice in 2018 with ABMM Financial.

Rodger currently resides in Burlington, New Jersey with his wife Kris and their three children. In his free time, Rodger enjoys coaching basketball and is the Athletic Director for Sacred Heart School of Mt. Holly. He also serves as a race official for the Woodbine Swim Club. Rodger has been a proud member of the Iron Maiden fan club for nearly 30 years. During his down time, he likes playing guitar and enjoys watching his Philadelphia sports teams.